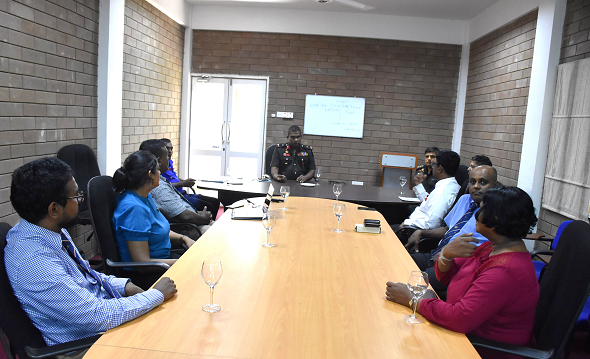 Sri Lanka is a country full of biodiversity, gifted with many plant resources where approximately 1430 are medicinal plants. We have a long history of our traditional medicine system consisting of Deshiya Chikitsa, Ayurveda, Sidda, and Unani, where plant resources are used as remedies for many diseases. More than half of the population uses this traditional medicine system in Sri Lanka. Although the herbal industry has significantly developed throughout the world, the supply of herbal food supplements and cosmetic products from Sri Lanka is still very limited. It was also found that we import a huge amount of herbs into the country to meet the local demand.

The Southern Campus of KDU comprises a vast land area surrounded by natural forests and scenic lakes. Therefore, in order to encounter these needs, a team of academics from KDU-CARE planned to implement a plant cultivation project at the Southern Campus. The following objectives have been planned:

The objectives of this project are: 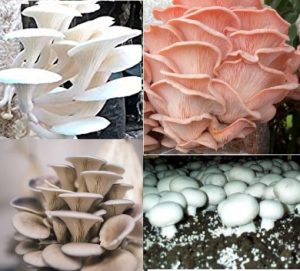 Mushrooms are popular valuable food sources across the globe and are recognized as a delicacy with great nutritional and functional value. They are an excellent source of essential nutrients, such as amino acids, protein, fibre, vitamins, and minerals. Many of the common edible mushroom species are rich in different nutraceuticals and are accepted as nutraceutical foods.

Mushrooms may play a vital role in meeting the demand of food scarcity and nutritional security, and therefore, promoting mushroom cultivation would be a viable solution for sustainable food production. Currently, mushroom cultivation is highly popular among farmers in Sri Lanka as a profitable cottage industry.

Legumes are protein-rich food-crops belongings to the Leguminosae family (commonly known as beans, peas, lentils, and chickpeas). They are attractive dairy and meat analogues and are mainly rich in proteins, vitamins, complex carbohydrates, fibre, and minerals. Thus, promoting the cultivation of protein-rich food crops is of great importance due to the unsustainability of animal production and consumption during the present economic crisis in Sri Lanka. 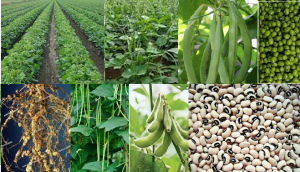 In addition, legume crops perform well in low input and low yield farming systems and also, they contribute significantly to maintaining soil fertility because of their ability to establish symbiosis with atmospheric nitrogen-fixing bacteria of the genus Rhizobium.